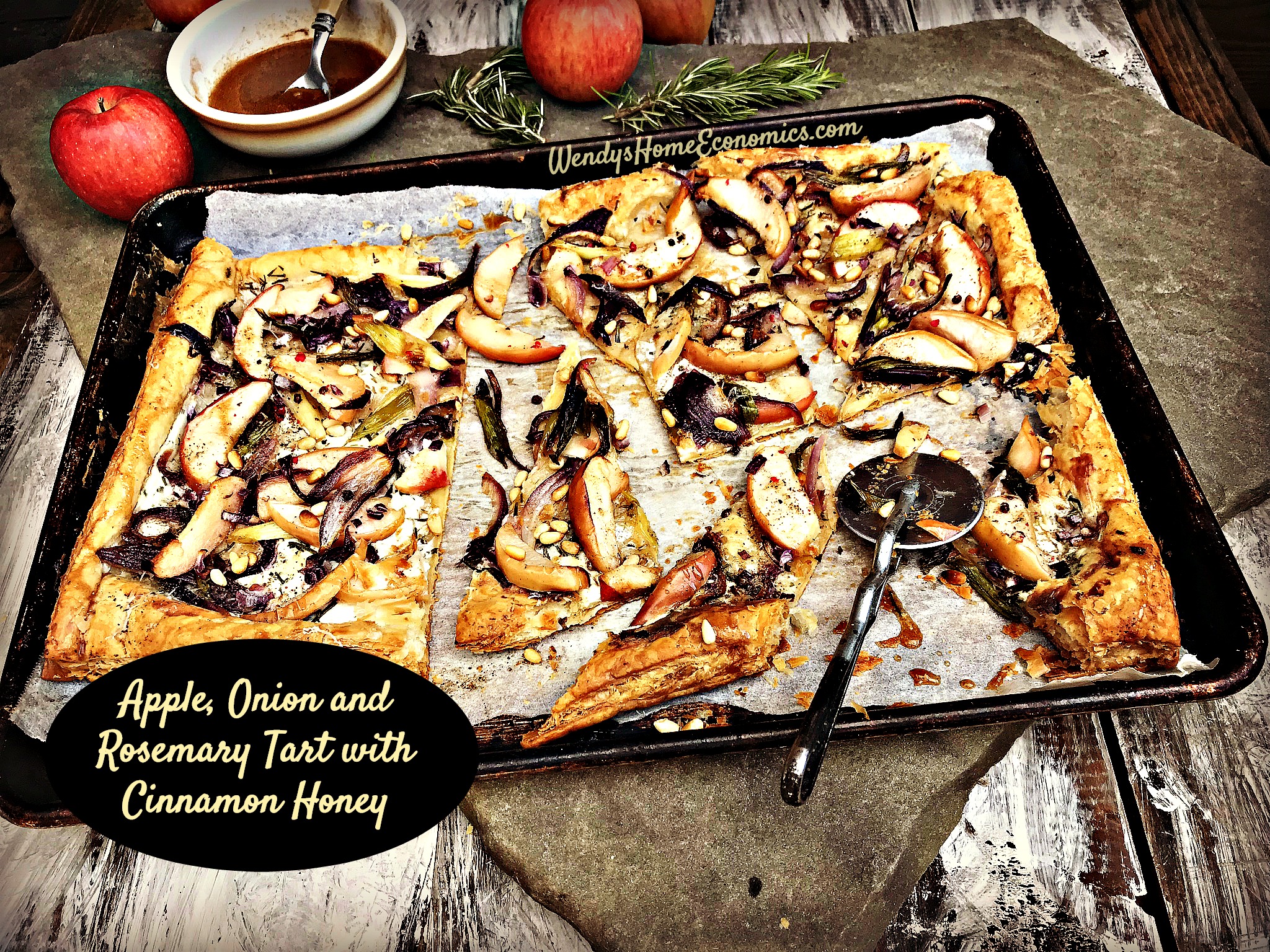 I love a good tart.  Once I managed to get past letting puff pastry intimidate me and realized how simple it is to use, I’ve created quite a few.  This sweet and savory one was created for my client L&M Companies Produce a while back and is featured on their web page here!

Realizing it’s Apple Pie Day, and this is the closest thing to an apple pie in my repertoire, I decided to share this recipe with you too.  It’s basically a flat open faced apple pie I do suppose.

You can enjoy this as an appetizer, as a side dish, and pairs nicely with a salad for lunch. Or as an adventurous and outside-the-box dessert with coffee too.

I hope you will make this tart… and will come over to my facebook community where we’ll chat about this and all sorts of other goodies too. 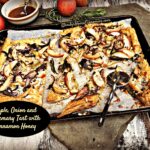 …a delightful sweet and savory tart to enjoy as an appetizer, side, with salad for brunch or as an outside-the-box dessert!

A quirky kinda gal... who knows life is too short and wants to enjoy the ride and share it with anybody who wants to come along, and even those who don't! A God fear'n sister, aunt (Dee Dee), Marketing Home Economist & Culinary Adventurist (and ECU Pirate) who thinks HOME EC is k.e.w.l. and needs a resurrection... and is on a mission to do just that! It's revival time ~ Hallelujah and pass the plate ~

View all of Wendy Perry's posts. 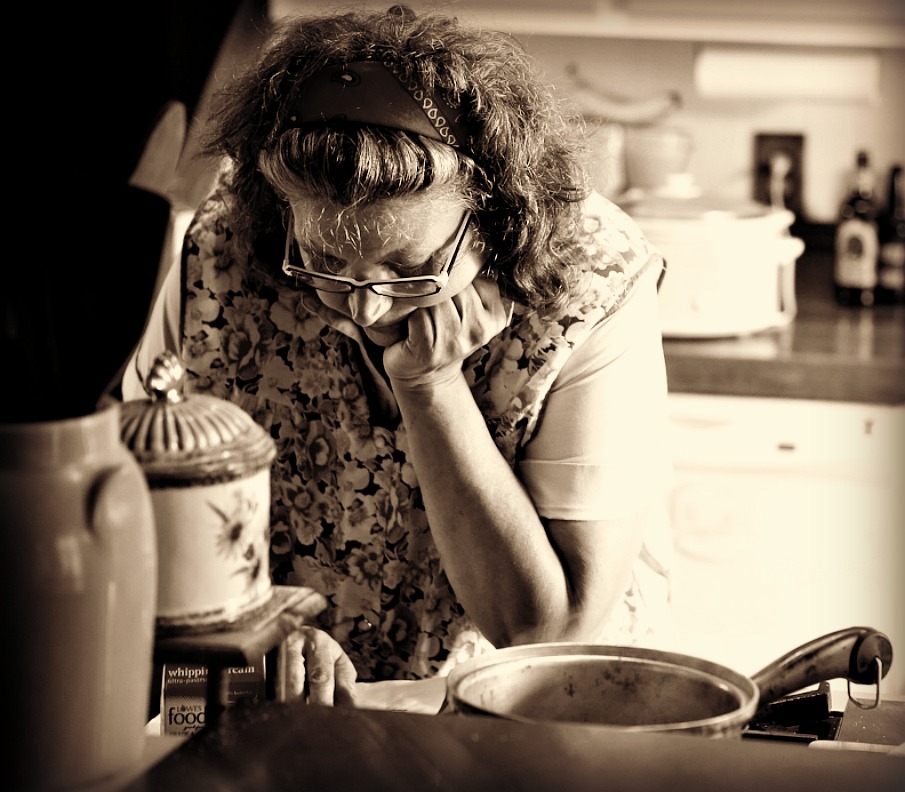