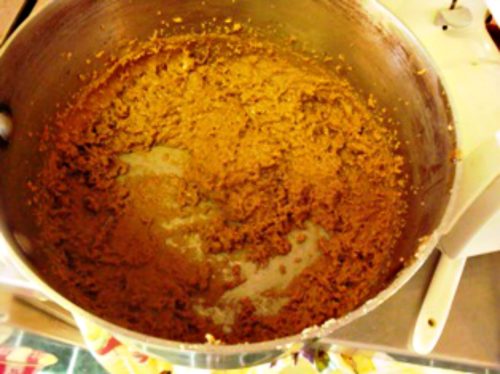 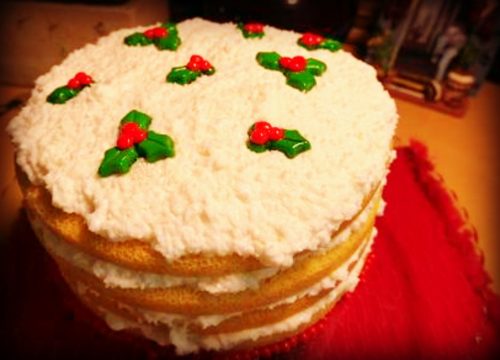 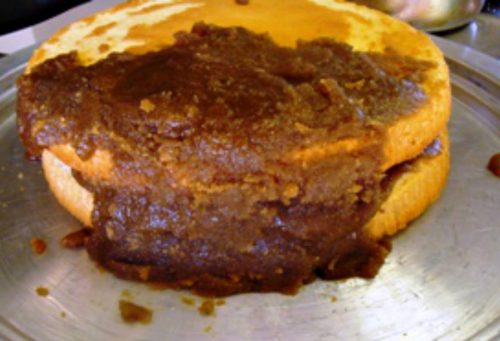 The caramel cake from hell!